As you know, Moonrise has been in beta on Steam in the Early Access channel for the past few months. At the same time, the iOS version of the game has been available in limited release, in countries including Australia and Canada. During this beta period we’ve been gathering data on how people play the game. The free-to-play model, and the mobile market, are new territory for Undead Labs, so we’ve been paying close attention to these numbers to make sure we’re making a game people are excited to play, and also a game that we can operate profitably and sustainably with the level of support you expect.

What we’ve found is that while some people really love Moonrise, there were unfortunately many more people who played the game and then moved on after a few days. For a standalone, offline game that might be fine; but for an online game with significant server hosting costs and an expectation for ongoing development and new content, it can mean a game that not only doesn’t pay for it’s development costs, but might even cost money to operate. As you can imagine, that’s not something that makes sense for an independent studio like Undead Labs, nor for that matter would it be a good business decision even for a large publisher.

In light of this, we won’t be commercially releasing Moonrise. There are some fantastic elements to the game that we’re extremely proud of, and those might find their way into a future game someday, but for now we’re going to make some changes to the game that make it a blast to play for our existing players. 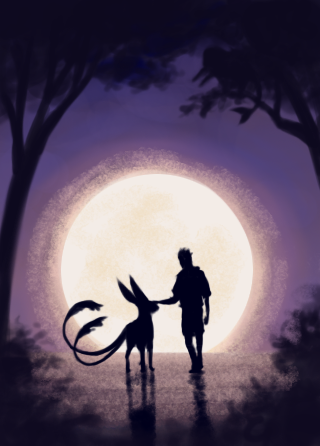 Since we won’t have to worry about whether the game is profitable, we can just have some fun and open the floodgates. We’re updating the game with new Solari, wildlands, dungeons, and clothing shops. We’re also increasing rewards in Arena Mode, making it easier to earn XP and hit upgrade and evolution milestones, increasing drop rates, decreasing leveling time, and generally making the game play faster and easier across the board. We’re also giving every player a free Sunset Pack containing 2,000 gems, 10,000 gold, two Solari Boosters, and a bunch of essences. Detailed patch notes are here.

This update will be available on Steam today, and for our iOS players as soon as we clear certification with Apple, usually in about 2–3 weeks. We’ll keep the servers running for the rest of the year, ending midnight, December 31.

I want to personally thank every one of you who played Moonrise, and in particular those of you jumped in on our Steam and UL player forums and shared your feedback with us — both the praise, which makes us giddy like little kids, and also the criticism, which makes us learn and get better at our jobs. Our future games will benefit tremendously from your feedback and support.