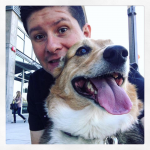 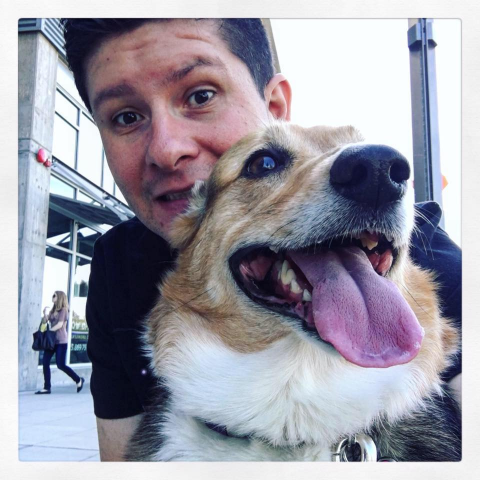 The three maps in State of Decay 2 reveal a vast new world to explore, from the cities to the mountains, and the lonely graves in between. Remember when we used to honor and remember the dead? Now we fight them, every day. 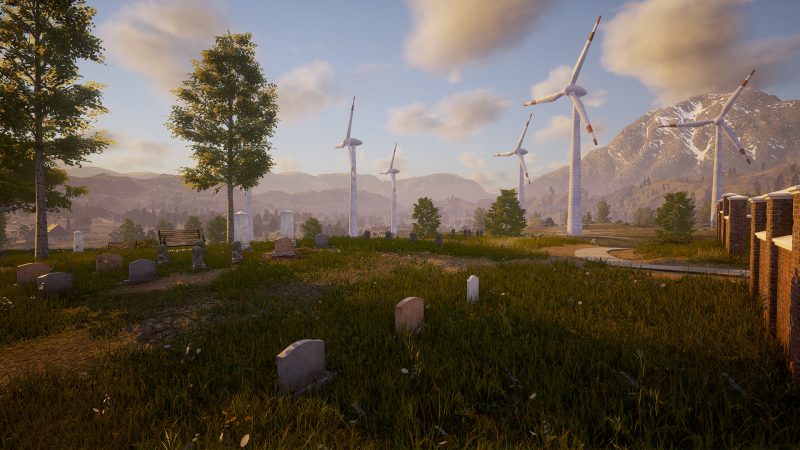