Undead Labs is a Seattle, Washington-based game development studio that’s on a mission to take gaming in bold new directions. Jeff Strain, an MMO industry veteran, formed the lab in 2009 with the goal of building a creative studio around the most talented developers in the industry. You can read all the details in the Undead Labs formation announcement.

Our talented developers set out first to create the definitive zombie-survival game for gamers. In 2011 the lab partnered with Microsoft Game Studios to publish State of Decay, an open world zombie survival game for PC and Xbox360. By 2015, State of Decay allowed over two million gamers to test their survivalist wits to the ultimate test and fight alongside friends to reclaim the world from the undead hordes. 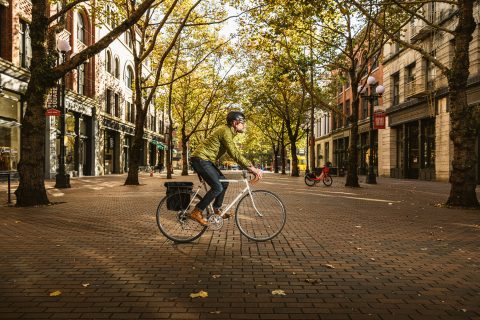 Undead Labs is an elite team of programmers, artists, designers, musicians, and producers. We are excited about bringing fresh new takes on gaming to the gaming community. If you are interested in joining us at the Lab check out the job postings on our Jobs Page.