END_OF_DOCUMENT_TOKEN_TO_BE_REPLACED

Below is a page from the personal diary of the Trumbull County Librarian Jamie McCraren.

Cecily Gunderson (No relation to the park ranger, I checked) and Aaron Hampton are leaving the Valley.

They’re young, “in love”, and more importantly, Cecily thinks that they’ll be able to find a thriving human civilization outside of the Valley, if they just go far enough. Thankfully, she’s not naive enough to believe that Danforth is the answer. We’ve gotten those reports and they aren’t pretty. So, that’s the good news. The bad news is that it means they’re going too far to make it easy for them to come home.

END_OF_DOCUMENT_TOKEN_TO_BE_REPLACED

My Grandma would say that Beatrice Frasier is a pistol, and if you haven’t met her, do it while you can. One of the survivors from Snyder’s was over last week, telling us a story of coming upon Beatrice upside down in her car, laughing. All around her, legs, arms, torsos and heads were spread out like discarded bowling pins. Her first words when she saw him were, “I think I pulled too hard to the right.”

They got her car upright and someone over at Fred’s fixed her up so she was running again. Beatrice is apparently a demon on wheels and is not only the oldest resident of Trumbull Valley, but also has the highest kill count.

I was fortunate to be able to do a short interview with her. Bob transcribed the tape, and the text follows.

END_OF_DOCUMENT_TOKEN_TO_BE_REPLACED

When I sent out the call for memories and experiences of this new world, I didn’t expect quite the outpouring that I received.  Gabby walked into the library shortly after my request and handed me a ragged and tattered sheet of paper. Her hand shook as she looked between me and the paper as if she weren’t quite ready to give it up. I asked her if she was sure. She dropped the sheet onto my desk, swiped away a stray tear and gave me a jerky nod. Then she turned and walked away without looking back.

END_OF_DOCUMENT_TOKEN_TO_BE_REPLACED

1 Pair of black rimmed prescription glasses. Rectangular in shape. They’re Coke bottles, you won’t be able to miss them.

Reward: If I’ve got it and you want it, it’s yours. I need those glasses. I almost gave Mrs. McCarthy a hug yesterday. 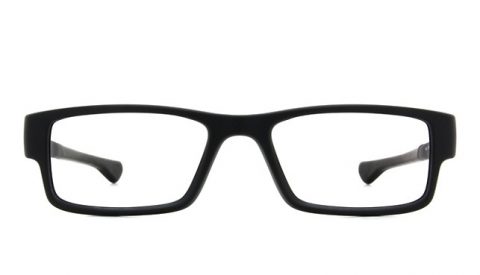