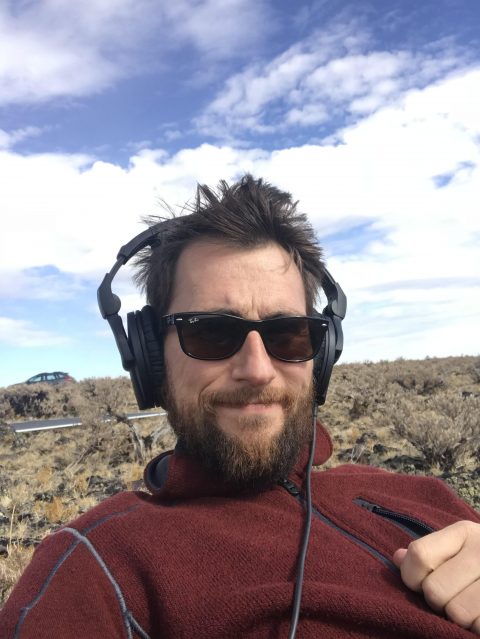 I work with a team that brings in-game audio to life. Whether it’s footsteps, clothing movement, combat or gore, we do it all!

I have always had a love for music and sound. I originally started going to school to become a composer, and some of the classes I was enrolled in were specifically audio recording and post production related. I quickly realized my talents for composing were lacking, to say the least, but I also realized that bringing a soundtrack to life with music was only part of the answer! The combination of creative and technical sound design is what drew me specifically into the game industry; the process of bringing a sound to life in an immersive and dynamic environment is an exciting challenge every single day!

I had been working on a number of short and feature films the year prior to working at Undead Labs. While working on a small interactive demo game that was audio focused, a job opened up at Undead Labs. I sent over my demo game, and it turned out to be exactly the kind of thing the audio team was looking for. I have been here ever since!

Getting to work with a fantastic team of great collaborators! Smashing stuff in front of microphones isn’t too bad either.

What sound did you enjoy making the most for State of Decay 2?

My favorite sound would have to be the Blood Plague Screamer from Heartland. We wanted to get a different take on the classic screamer sound, so we set out to find something that would convey that it was still a screamer, but was a bit more visceral and dangerous. I started by recording my wife screaming in weird high pitched airy way, and layering different performances together, which created a nice base sound. This was then mixed in with several animal sounds, including an elk bugle, a cougar hiss and a boar growl. To add a little more texture, I added in some pitch shifted wood dragging, which added a nice organic sound. All together, after some processing, we got the Blood Plague Screamer!

Although its work related in a way, I enjoy nature recording! Exploring different soundscapes and capturing them is really quite an experience. On top of that I enjoy sailing and woodworking.

From everyone at Undead Labs, thank you for your hard work Alex! 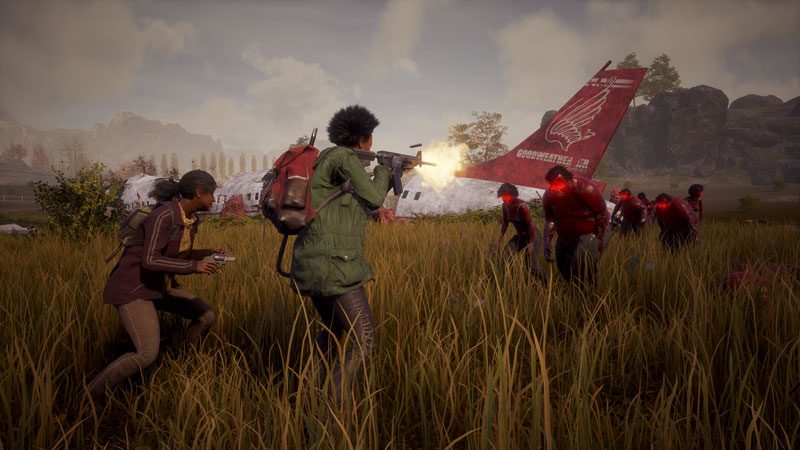 Do you have a question for Alex? He would be happy to answer it! Just comment on the Twitter or Instagram post this link was on, or join our Discord network (https://discord.gg/undeadlabs) and send your questions to Undead Megan. Alex will be answering these questions on our live stream, Monday, September 16th, from 3-4PM PDT.