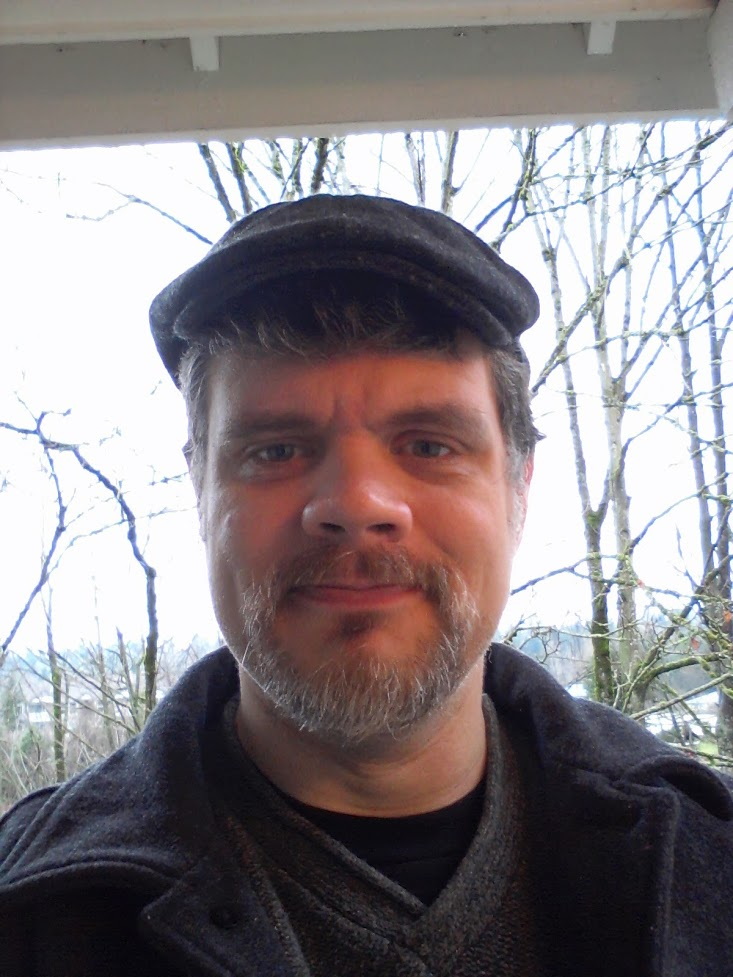 I am a Senior 3D Artist, which is a rather general term. Specifically, I am in charge of creating and maintaining anything you would consider a ‘building’ (houses, gas stations, office buildings, etc.) in State of Decay 2. That includes creating the 3D digital model, creating/applying its textures, making sure all the technical bits like doors and windows work, and getting it ready for the environment artists to place into the map.

As early as I can remember, I was always drawing, filling every scrap of paper I could get my hands on with doodles. But when it came time to think about a career, “Professional Doodler” wasn’t a paying gig as far as I knew.

So off I went to art school, hoping that I could turn doodling skills into a job. It did just that. My first job was creating cartoon character designs, like Bugs Bunny, Winnie the Pooh, and Garfield, for t-shirts you might find in Target or Walmart. It was a great first job and got me up to speed for the real world.

At this time, the video game industry was still very young and I hadn’t really considered it as an option (I had no idea how many game studios had sprung up on the Seattle area). That was until an entry level position opened up at a local studio called Humongous Entertainment, which made cartoon style video games, such as Freddi Fish, Putt Putt, and Pajama Sam. So it was more an opportunity to make cartoons with “video games” as a medium, rather then a desire to get into the industry. During the 8 years I spent with Humongous, the video game industry basically grew up around me. As new technologies like 3D animation and modeling emerged, they just became part of my skill set. And before I knew it, I was “in the games industry”.

So, to answer the question, Art is all I’ve ever wanted to do and the video games industry was an ideal option to make art for a living. It has taken me in directions I would never have dreamed of as a young doodler and I am very grateful for the opportunities I’ve been given.

Well, during my time at Humongous Entertainment, I had the good fortune to work with a fellow artist, Brant Fitzgerald. As time went on, we kept in touch and I had always hoped we would work with each other again. After many years of trying to get me over to Undead Labs, a job opened up that fit my skill set. Turns out, quite a few members of the art staff were former “Humongoids,” so it was a perfect fit.

The people I get to work with. I really do look forward to coming to work everyday, despite the commute. Sure, I get to make cool stuff, but working with genuinely good people makes all the difference. And that works its way into everything we do and hopefully it shows in the experiences we create.

When I was a kid, my family moved up to Seattle area for the fresh NW air, as my lungs and LA air quality were not compatible. Two months later, Mt St. Helens exploded, filling the air with volcanic ash. Coincidence? I don’t think so. But despite it trying to kill me, I really love living in the Pacific Northwest.

For practical reasons, my Star Wars collection has a semi-strict “chewbacca only” policy.

From everyone at Undead Labs, thank you for your hard work Mark! 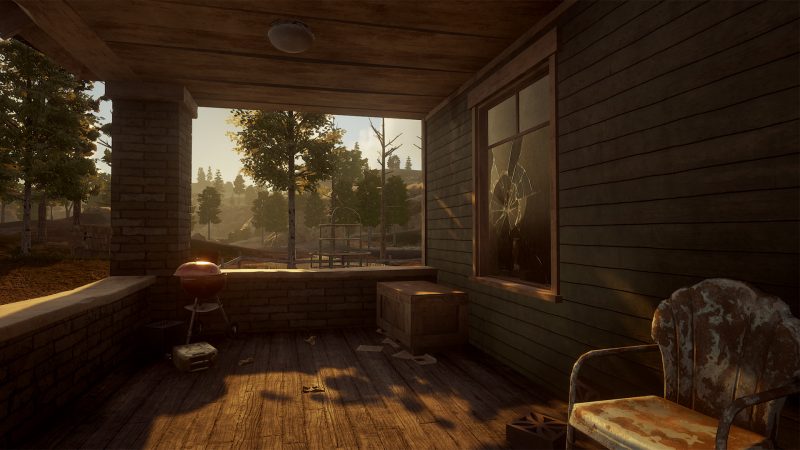 Do you have a question for Mark? He would be happy to answer it. Just comment on the Facebook, Twitter or Instagram post this link was on, or join our Discord network (https://discord.gg/AZVkR3v) and send your questions to Undead Megan. Mark will be answering these questions on our live stream, Tuesday, April 9th, from 2-3PM PST.