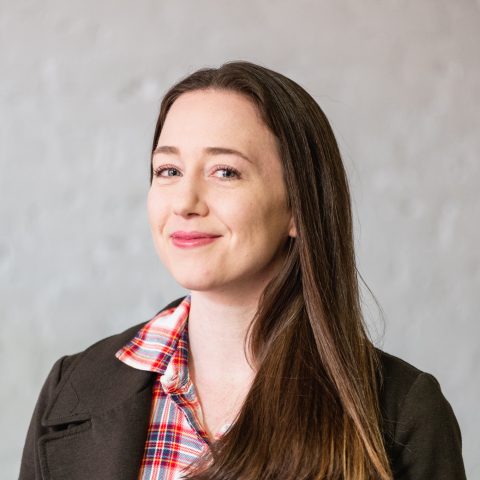 I’m a Senior Producer at the company, and so far that has meant doing a lot of things! A big part of my job is working with cross functional teams during development, but I’ve also done a lot of work with the art team as a whole, overseen and managed outsourcing efforts, prepped for and participated in trade shows, and interacted with our Marketing and PR teams here and there.

I’ve always been an admirer of arts and entertainment, and I love the interactivity and unique experiences you can get from games. After going to school for fine arts and computer animation, I knew I wanted to be involved in either film or video games, and I was lucky enough to start and keep a career in games!

I was looking for a new role that would challenge me and help me grow as a Producer. I knew several people at the Lab, so I was familiar with a lot of the crew and culture, and was also interested in the project the team was working on (State of Decay 2). I was able to get an interview, and happily joined the team when I was offered the position!

I have two – the people that I work with, and the variety of things that my position allows me to do.

Some people seem to be fascinated by the fact that I am an actual person from Wyoming. Also, I took a year off from making games to own and operate a small business, which was a huge learning experience!

From everyone at Undead Labs, thank you for your hard work Dacey! 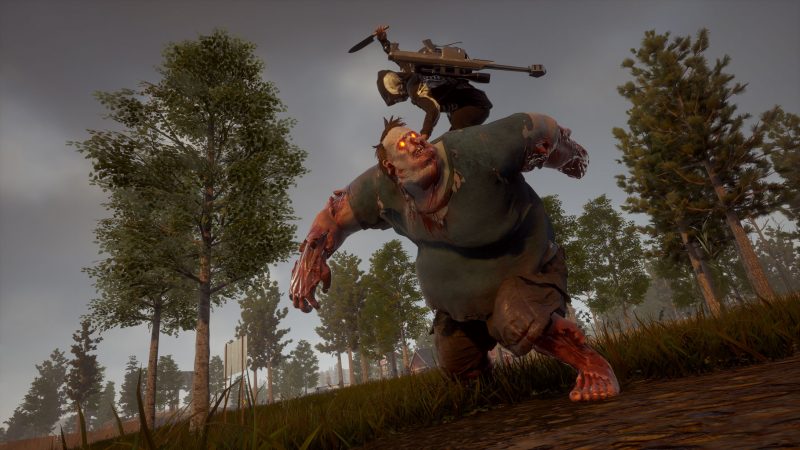 Do you have a question for Dacey? She would be happy to answer it. Just comment on the Facebook, Twitter or Instagram post this link was on, or join our Discord network (https://discord.gg/AZVkR3v) and send your questions to Undead Megan. Dacey will be answering these questions on our live stream, Tuesday, February 26th, from 2-3PM PST.