Mini-bio
Like many people I’ve met along the way, I got into games obliquely, quite by accident. I’d finished part of a program at the University of Washington, had my MA in Japanese Language and Literature in hand, and was ramping for the next academic phase. A friend and fellow graduate student at the U of W, who I’ll call J (J, you know who you are!) had just finished translating a Gameboy manual for the US subsidiary of Squaresoft (then an up-and-coming game developer in Japan). He said, “Hey, these folks need some translation work, you interested?” I took a look at the manual, which had pages on spells, instructions and a story synopsis. It seemed like an interesting product, featuring various character types and was clearly a blend of science fiction and fantasy, two of my favorite genres. I set up an appointment to meet with the small handful of folks who made up the US Square team, to see about translating some documents or screen text. Instead, they offered me a full-time position. I was stunned, but for some reason (it might have been the thought of earning a salary…) I was okay with taking what I thought would be a temporary leave from my academic pursuits for something so refreshingly novel.

I’m not sorry I punted on my academic track. I think I would have liked that path as well, but games have satisfied my interest and curiosity in toys, manga, comic books, literature and technology. The fact that the industry is increasingly fragmented (global/regional markets, platforms, distribution pipelines, etc.) and on the cusp of a kind of VR/AR “revolution” is just a part of the fun. (More changes, more mind-bending game experiences.)

First Games
The first game I got hooked on was Crystal Quest for my Mac SE. It was in the form of a shareware program that I copied from a friend’s floppy disc. That Mac was the first computer I ever purchased, and I felt pretty smug, as it had an 8 MHz 68000 processor, 1 MB of RAM, dual 800k disk drives and a beefy 9” monochrome display–it would be the only hardware I’d ever need to purchase…

I didn’t play a console game (other than Pong and some Atari stuff) until 1991 when I was hired by Squaresoft to translate their games (Japanese to English), handle marketing, manage their US-based advertising agency, etc. Lots of hats, tons of freedom–a sort of once in a lifetime opportunity for someone new to business and games. In retrospect, I was super lucky to land at Square, and it appears that many of the games I worked on have remained popular over time, holding up pretty well. Quite a testament to the development teams and creative talent at Square!

Games Published
Working on both the development and publishing sides of the business, I’ve been able to participate in the development and distribution of quite a few games, the total number of which I’ve sort of lost count of (but I’m glad Moby Games hasn’t (http://www.mobygames.com/developer/sheet/view/by_year/developerId,40944/) ). This is an almost absurdly long list, and includes published games as well as games I worked on in more of a development capacity.

The first chunk, below, includes many of the games my publishing team was responsible for shipping via Microsoft’s Xbox Live Arcade.

If you are wondering, a publishing team consists of various disciplines all working toward a) shipping the best entertainment possible, and b) meeting goals. We had a core team comprised of experienced business development, production, engineering, design and business management folks. In addition we had access to QA, art, audio and other internal resources as needed. A successful publishing team needs a razor sharp understanding of both its consumer audience (demographics, playing and spending habits) and its developer audience (economic needs, required support, exclusivity concerns, etc.).

Publishing also includes promotional efforts to make sure games are announced and that players can find them. In addition to the marketing efforts provided by the very capable LIVE marketing and PR teams, we assembled a super strong internal community team that did everything from announcing new titles on multiple social media channels and driving trade show messaging to streaming content daily on Twitch channels.

In a publishing role, you are in a rare position to see dozens of games each month in various states of development or planning. Sometimes you are making decisions to sign a game based on a development “pitch deck,” other times you are actually able to play a prototype or a nearly complete title. This is a rad role to play–you have a window into the industry, and your job is identifying, negotiating and then ultimately shipping some of the edgiest content out there. Here’s a partial list:

And here are a few of the titles I worked on, either as a writer and executive producer: 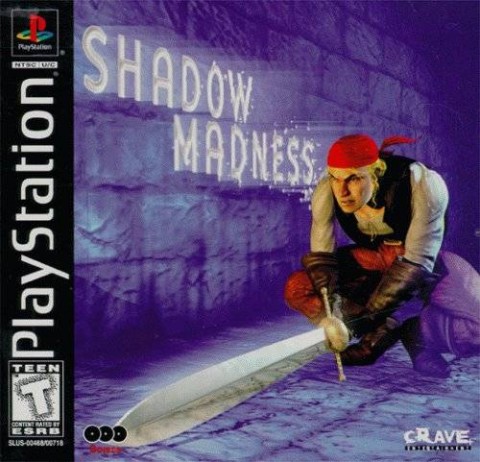 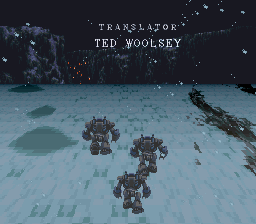 Studio Life
After 14 years in publishing (building publishing teams and businesses, helping studios ship games), though, I found myself wanting to focus on fewer projects and return to more of the independent studio work life I’d last had in the late 90s.

Undead Labs
This is how I came to Undead Labs. My interests, in a very coincidental way, matched the needs of Jeff Strain, Undead Labs’ CEO, who was considering bringing on someone to help with the business.

I had first met Jeff and the Undead Labs crew while at Microsoft running the XBLA publishing team described above. One of our business development folks had met with Jeff and thought the game he was pitching–an open-world, survival zombie simulation/RPG–might be a good match for us. After reviewing the pitch deck with Jeff and some of his crew, we agreed. We secured the funding, internally, and kicked off our relationship allowing Undead Labs to develop what became State of Decay. At launch, the game clearly resonated with both console and PC players, and it was an extremely successful XBLA XBOX 360 title. During the development process I came to respect the Undead Labs team, including how the studio was organized and managed. 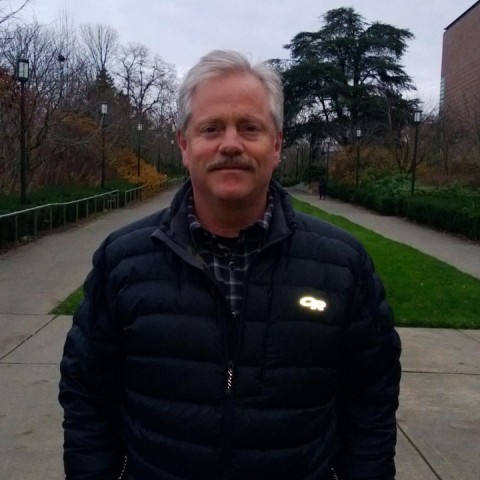 At the point when I was thinking about new opportunities and generally what I wanted to be when I grew up, I talked with Jeff, who somewhat casually mentioned his interest in possibly bringing on a General Manager. We continued to chat over a few months. I finally left Microsoft in June of 2015, and have been enjoying my new downtown Seattle digs and my new Undead Labs colleagues. I’m certain we are going to deliver some amazing experiences in the future. 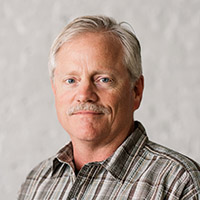