Librarian’s Note: A group scavenging around the Fairgrounds found the Lieutenant’s Journal.  Except for a couple of holdouts, the place is deserted, They say that the military ghost town is creepy, but there are still weapons and ammo to be had. If you’re feeling brave, maybe you can check it out. If you go, please keep an eye out for batteries. We’re starting to run low here at the Library. 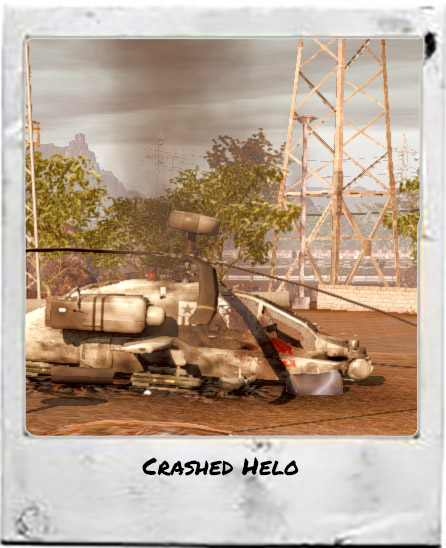 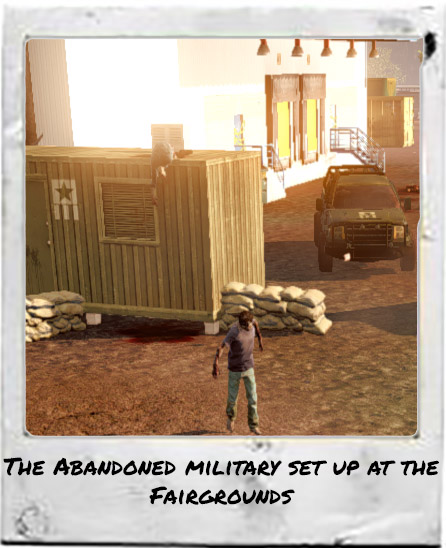 The brass thinks that if we tell the locals what’s really going on, it will create mass panic. Like the walking dead aren’t doing that already. The folks in Fairfield are fleeing like cockroaches before the flood, and I don’t blame them one iota. Hell, I’d bug out if I had a choice. If there was a place to go.  Reports aren’t good. Trumbull Valley may be one of the last holdouts in the state. Units in the other regions aren’t reporting in any longer. 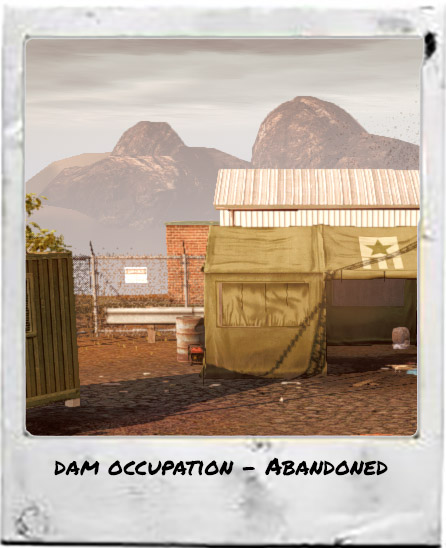 I’ve had to double the shifts; we have an unusual amount of freak activity here near the fairgrounds.  Sgt. Decker thinks they’re spawning from the carnival folk that lived here. I smacked him upside the head for that nonsense. Decker thinks he’s a comedian. I think he’s simple in the head.

In another life, I’d have been brought up on charges for striking the sergeant. We’re living in a different world now, though.  Shit, if you can call this living. I’ve lost five men in the last week. If I don’t get reinforcements soon, the mission is going to fail, and this Valley is going to fall. 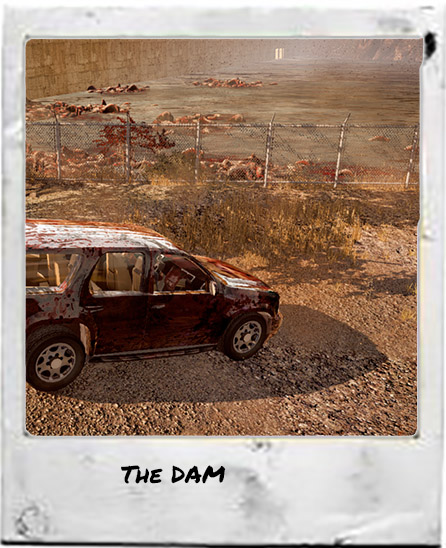 I’ve let my superiors know that the water source is polluted and drinking from it is inadvisable. They still think there’s a chance we’ll contain the spread of infection and retake the State.

We have all of the weapons in the world, who wouldn’t think that? Everyone was wrong. The spread happened too fast, and the troops they sent in were overrun too quickly.

As it is, I can’t get the bodies out of the water fast enough.  The constant bonfires to burn the corpses has started affecting the air quality. The oily black smoke stays with you. It’s a stench that I’ll never get out of my nose, even if I do survive this. 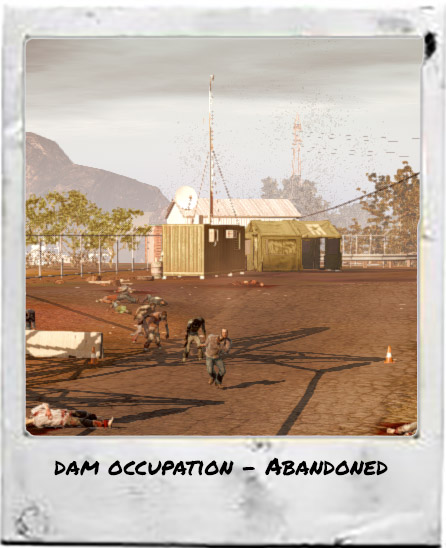 The wonks working on the virus say that it takes more than a bite to turn, but if you’re bitten and killed, you’re coming back. If it comes down to it, I’m going to eat a bullet before they can take me. I’ve got a grenade on my belt just in case. I don’t leave home without it. Heh, it’s like the new American Express. But instead of picking up a new lawnmower or renting a car, you’re buying a short and peaceful death.

Fuck this place. Fuck it right in the ear.