We can’t talk about what we’re doing, so we’re talking about the people doing the work. According to the employee spreadsheet, Alan is a UI artist. I did not actually realize that until I sat down to write this intro, because he defies categorization. He’s logical and methodical enough to be a programmer, he’s got the fast verbal wit of a writer, and an eye like an artist. He’s also tons of fun. I read once that you can get a good feel for a person by looking at what inspires them. Check out Alan’s dev blog entry and see what influences he’s bringing to our unannounced project. — Sanya

Instead talking about how I got in games, I wanted to share what inspires me while I make them.

Below are a few of my favorites I’ve played recently: 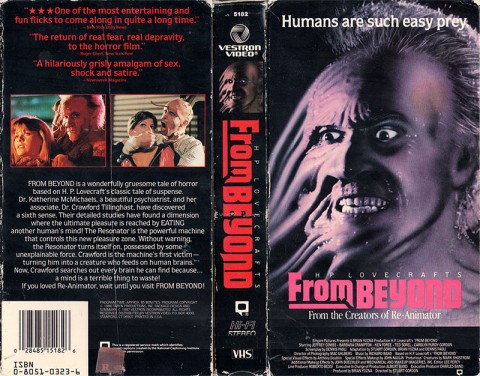 From Beyond (1986)
Why it’s great: flying jellyfish, skin eating computer parasites, tentacle heads, Jeffery Combs doing what he does best. 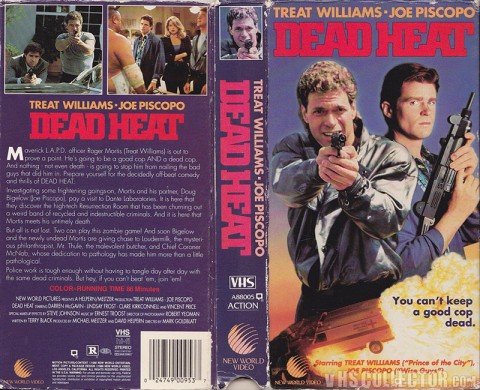 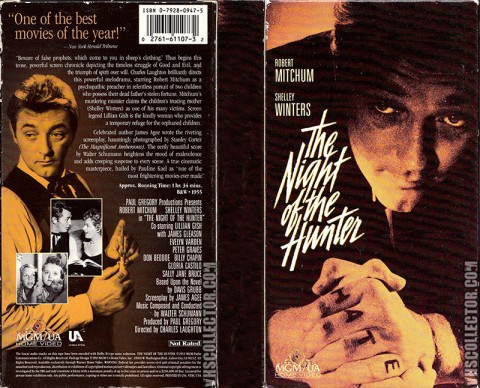 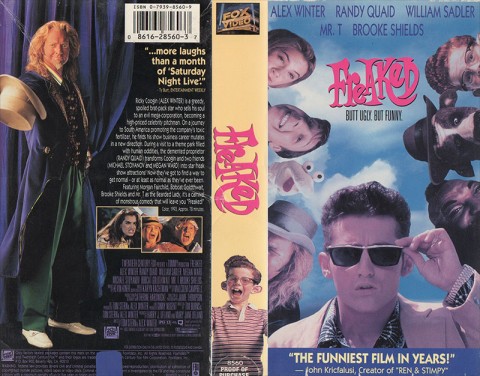 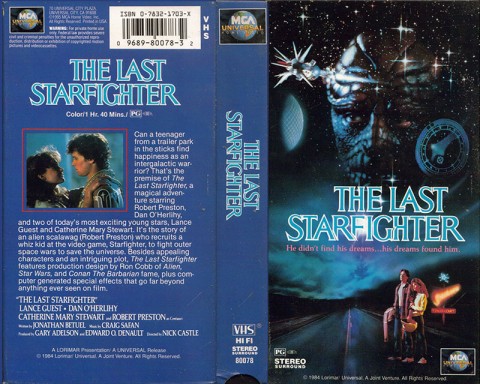 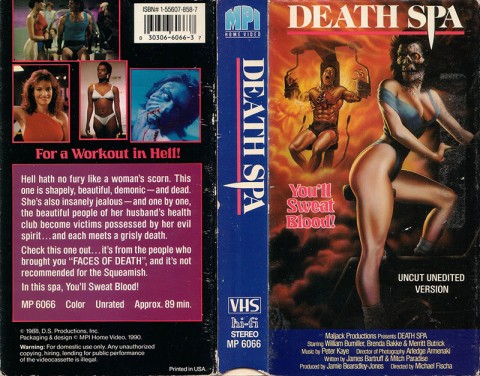 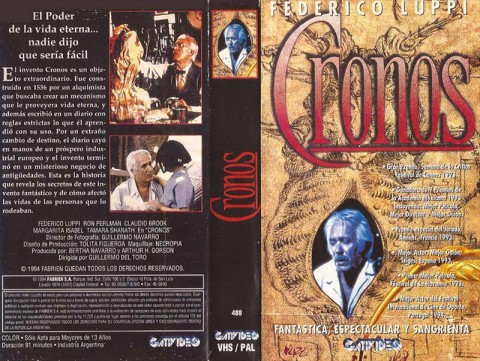 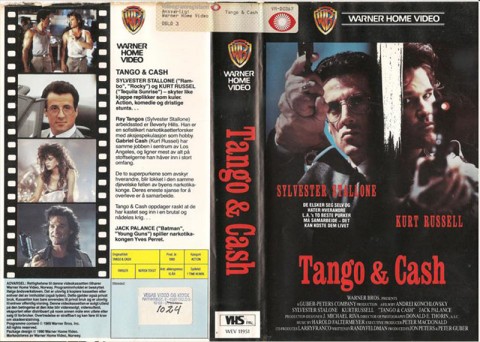 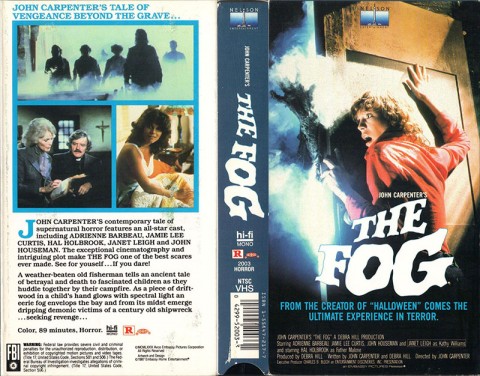 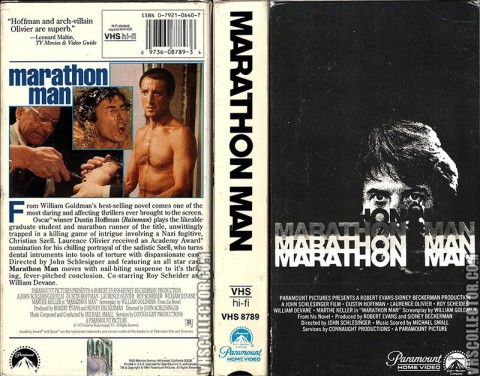 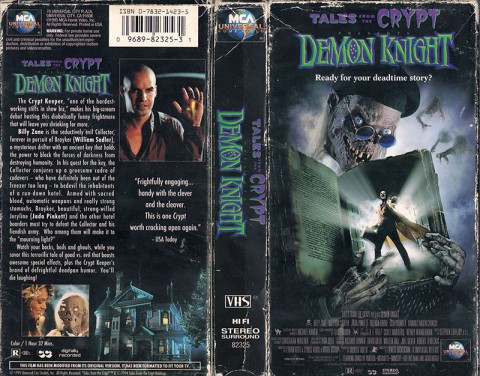 Tales From the Crypt: Demon Knight (1995)
Why it’s great: perfect translation of show to the silver screen, Crypt Keeper’s intro is amazing, Billy Zane hamming it up, fun creature fx. 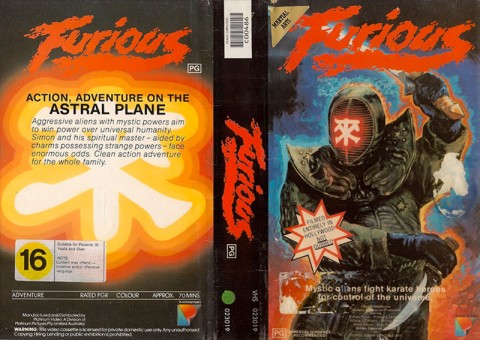 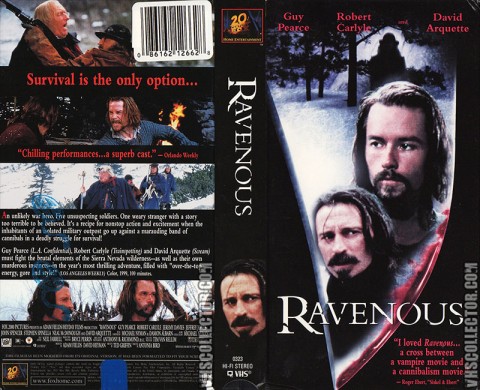 Ravenous (1999)
Why it’s great: one of the last gems to come out of the 90’s, Robert Caryle’s performance is perfection, oddball sense of dark humor. 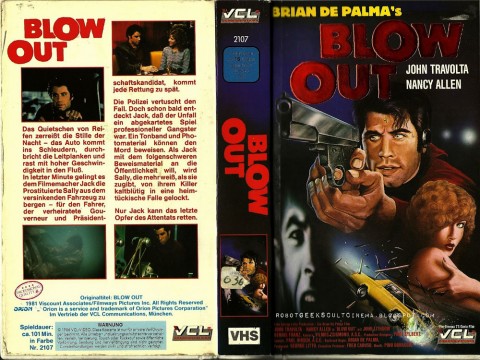