Linda Ferguson was one of my best customers if one of my oddest. She was always requesting literature for disaster preparation.  As such, we had an extensive collection of survivalist information.   It’s likely one of the reasons we’ve survived for so long when other settlements have fallen. I recall running to Joe and Linda once at the Alamo. They seemed like the least likely paired couple. Joe was good-natured, and a little portly while Linda was intense, and lean as a whipcord.  However,  I’ve heard that once Joe Ferguson laid eyes on Linda Monroe, he was done for.  He married her six months to the day of their first date.

Wanted: Someone to clean out the Garage

Linda once told me that Civilizations rise and fall all the time, and this one was due for a fall. A big one. Well she was right, wasn’t she? But still, I don’t think I quite understood what I was getting into when I got married to a Prepper.

For example, Terry and Chloe from down the street went to Hawaii for their honeymoon. They came back with seashells and golden tans. 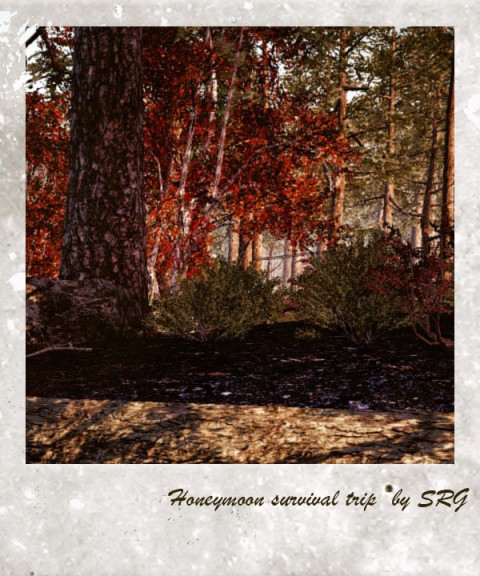 Me? My bride and I got dropped off in the middle of a national forest with a canteen and iodine tablets for our honeymoon. I came back sunburnt with a mild case of dysentery.   Spend two weeks digging your own crapper holes, and you’ll gain a new appreciation for indoor plumbing.   On the plus side, I lost twenty pounds and for six months, I’d never looked better in my life.

Around the time of our second anniversary, some buddies from the office took their wives on a golfing vacation in Vegas. Linda convinced me instead to spend that money on a survival habitat beneath the house. I don’t mean to sound ungrateful, I will love that woman until the sun stops rising, but over the last eighteen years of marriage, I would have liked to have gone to Vegas just once.

These days the shelter seems like a solid choice, but spending every last cent on pallets of toilet paper isn’t what one considers a wise investment until the literal shit hits the fan.

For our “Wood” anniversary, Linda gave me a set of wooden drivers. They were persimmon wood, the kind they used to use before the advent of steel and titanium. God they’re beautiful. She said that in the event of a zombie apocalypse, I could use them to bash zombie head in. I wasn’t sure if she was joking, but she was right. I used my 2 club last week to great effect.  I gave her a set of hatchets and saws. She praised my ingenuity for a week straight. I knew deep down that she loved me, but an entire week of breakfast in bed proved it. 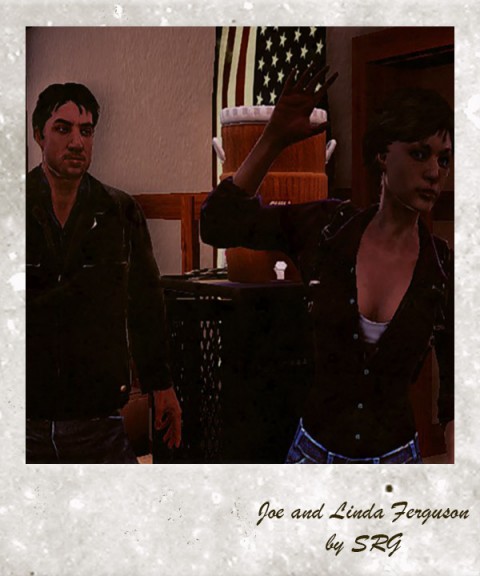 When the tenth anniversary came around I had the perfect gift. A propane fueled aluminum forge.  She spent a month making aluminum cakes from cans. “You’re the best husband a girl could ask for,” she told me.  I lived high on that gift for a few months.  Her gift to me was a “Tin Cup” movie night with an authentic movie theater popcorn maker.  Linda hated golf, but she watched that entire movie with me, and I didn’t have the heart to tell her that wasn’t what real golf was like.  But, the popcorn maker was an awesome gift and it got a lot of use. Nothing better than movie theater popcorn.

Linda made sure we could survive in relative comfort for at least a couple years. That would give things enough time to settle down and resolve – or the world would end, and it wouldn’t matter how long we were down there.

Well, she wasn’t prepared enough. Got turned about a month ago. At least she got a shot off at the last minute; blew its ever lovin’ head off. But then, then she went and locked herself in the garage instead of going to Doc Hansen to get meds. How could such a brilliant woman be such a fool? I saw the wound; logically, I know she wouldn’t have made it, but it still pisses me off that she didn’t try.

Here’s the rub, and ultimately why I’ve written this.  I need the generator spare parts that I left in the garage.  I can’t kill my own god damned wife. Yes, I know that it’s not really Linda anymore, but she’s still the love of my life.  And even if I could shoot her, it’s likely that she’d get me in the end.  She was always the stronger of the two of us.

If you can get the parts for me, I’ll either make room in the shelter for you or give up some of the stash. 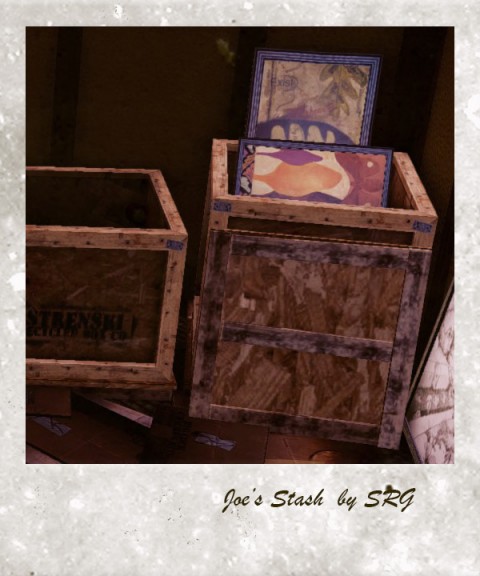 By the way, Linda has turned into a Feral.  I don’t know if that makes a difference.

Archivist note:  A group in from Danforth took the “contract” on Linda.  Unfortunately for Joe, they were more interested in the shelter than dealing with him. They shot him shortly after they took care of his wife.   However, in a twist of karma, a group from Snyder’s was in the area, heard the ruckus, and dealt with the outsiders before they could get settled in behind the air locks.

They say that Joe was speaking to his dead wife at the end.  I hope they find each other again in the ever-after.