You find a wide range of personalities on the typical game development team. There are the grizzled veterans who’ve seen it all, know how to solve just about any problem, and view bold ideas with a healthy dose of skepticism. There are the youthful idealists, often fresh out of school and giddy to be working in their first game gig, who challenge traditional boundaries with strange ideas. Most of those ideas are completely infeasible, of course, peppered with the occasional brilliant idea that builds empires.

A healthy team has a good mix of these personalities, but the rarest and most valuable people on the team are often those who can balance these extremes and just figure out how to get awesome things done on time. These are the “closers” — the quiet ninjas of game development, and without them, you don’t ship games.

James McMillan is a closer. 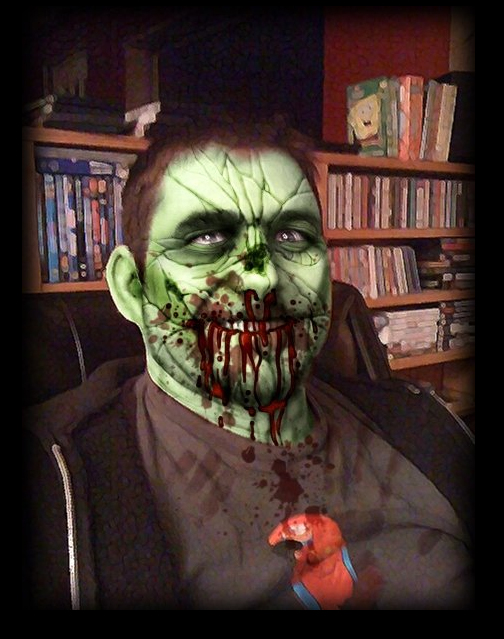 Rewind to 2005. I was still at ArenaNet and we had just released the original Guild Wars. We had committed to releasing expansions to the core game on a regular basis, so we needed an art team that was capable of cranking out large amounts of high-caliber content at a fast pace. Realizing we needed some heavy hitters to help out, I started interviewing local artists, placing particular emphasis on good game design sensibility and technical problem-solving ability. Two of my most trusted go-to guys, Doug Williams and Brant Fitzgerald — both now card-carrying Team Zed members — encouraged me to talk to this guy they knew named James McMillan.

James turned out to be a quiet, unassuming guy. He clearly loved games, and he absolutely dominated the art and level design tests we threw at him, but he didn’t leave a trail of ionized plasma behind him, breath fire, or shoot prismatic spray from his fingertips. I liked him immediately.

As I worked with James over the next few years, I grew to respect him immensely as an artist, and perhaps even more so as a person. He’s the guy who quietly brings in donuts for the whole team every Friday, never taking credit until somebody finds out they aren’t provided by the company and starts asking around. He’s the guy who’s at work on the weekends in the months before ship because It Has To Get Done, without feeling compelled to come in and crow about it on Monday morning. He’s the guy who builds and beautifies large sections of the game world, and then is happiest when the praise goes to the entire team. He’s the quiet builder, the ninja-assassin of politics and drama. The doer.

He’s a closer. He’s our closer.

P.S. Don’t forget to check out James’s welcome to his fellow survivors!