This is the mother of all zombie outbreaks, the F5 on the Fujita scale, the 10 according to Richter. The end is here, now. Standing against the tide are the survivors, one of whom you choose to control in a 3rd-person action game like no other. Your only quest is one of survival, you define the mission by how you define the word. Many will band together and work to improve their lives by building a society, utilizing skills and training from their former lives to rebuild infrastructure and order. Some will go it alone, preferring to scratch out their own safe harbor. All will have to face the rising tide of the undead, the perfect foe, a relentless enemy. All will fight.

That’s how Brant began his description of the game we were envisioning. His words evoked a picture of players taking on the challenge of long-term survival in the face of the zombie apocalypse, including everything from pulse-pounding combat to strategic decisions about where to make a stand. We saw this premise as an opportunity to make an online world focused on player-driven experience instead of static, treadmill content.

In short, we would empower you to try out your real-world zombie-survival plan.

We were rapidly forming a high level picture of the game: 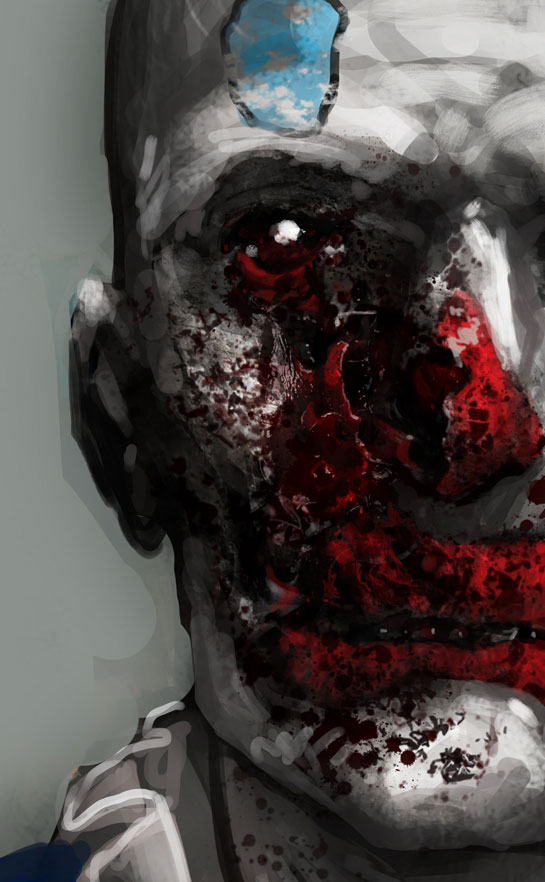 So there we were last summer, breaking things down feature by feature. The pieces were falling into place quickly. Every conversation about booby-trapped vehicles or zombie dismemberment seemed to trigger someone saying, “Damn. When do I get to play it?” But enthusiasm doesn’t automatically mean success. We were talking about an ambitious concept with real design and implementation challenges, and that’s why today’s press release and our follow-up Q&A document describes two games, code-named ‘Class3’ and ‘Class4’.

To explain why, I’ll need to share some development philosophy. There are whole conferences dedicated to the topic, but here’s my short list:

You probably know that most online world games are buggy and incomplete at first. 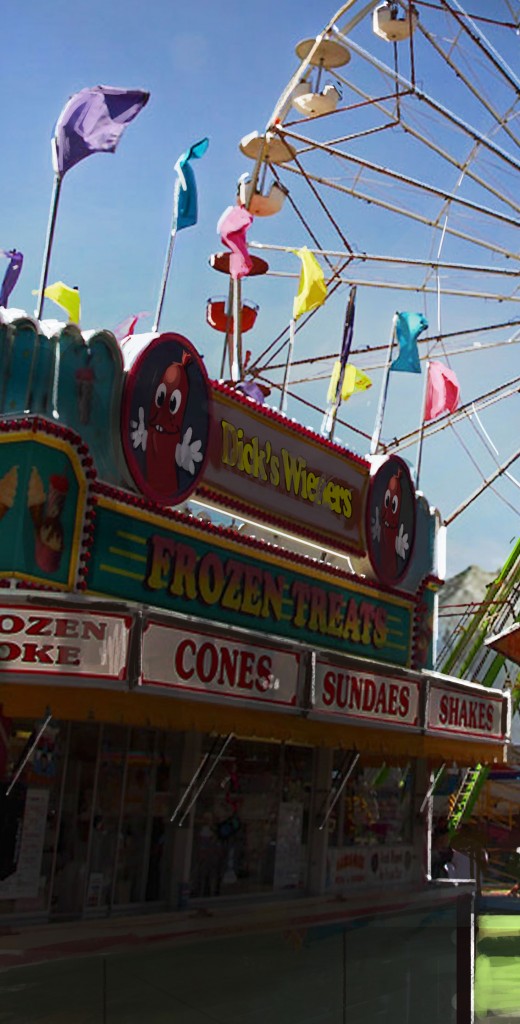 It’s not because the teams suck. The games are so big and complex that it’s hard to make one that functions, much less one that’s good. Teams can spend years trying to get all the big, complicated pieces into place before learning if their game is any fun. And that makes it hard for them to know what they’re making; it makes it hard, during that seemingly interminable slog, to continue to commit to greatness; and it makes it impossible to put their ideas to the test early and often. In other words, it’s not a formula for success.

So we asked ourselves if we could plan our project a different way. What if we didn’t tackle the full size and complexity of Class4 from the start? What if we committed to making the core gameplay fun first? Not as a little tech demo but as a fully-realized game. What would that look like? 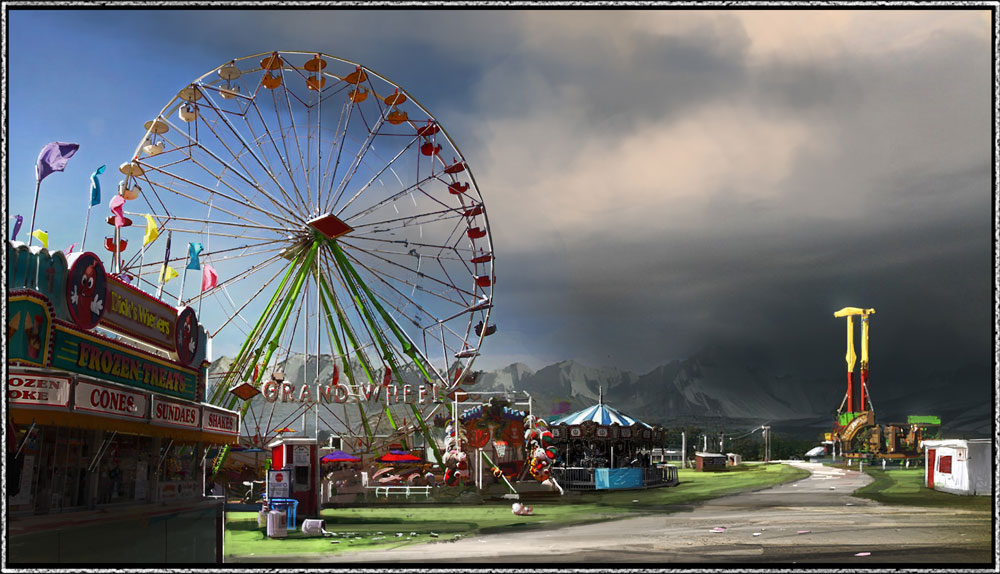 We immediately dubbed this game ‘Class3’, and we could see it would be an ambitious but feasible XBLA game. The more we talked about it, the more we liked the idea. There was a lot to like:

We’d get real-world feedback about our game. Do you always avoid areas with Screamers? Are you complaining about the balance between machetes and chainsaws? Hell, do you want more involved farming options than we anticipated? The more feedback we get about Class3, the better Class4 will be. And not just the game. The team. Class3 is a chance to ramp up our community team and gain experience talking to you and gathering feedback. This will help them hit the ground running for the more complex community management issues that’ll come with Class4. We’d keep the team small for a lot longer. We can’t make Class4 with a tiny team. It’s a big game, and we’re already planning for how and when we’ll grow. You can’t expand a studio without careful planning and expect the company culture to survive. In the meantime, though, we love the idea of making all the zombie killing, base building, storytelling, and world evolution work while we’re still at that size where everyone can be involved in every part of the game.

We’d make the game fun right from the start. There’s a paradox to game development: Designers make better decisions the more the technological limitations are known, but programmers better define technological limitations the more the design is known. Chicken, meet egg. The bigger and more complex your project is, the more you have to work around this issue. (Hey, how does car customization affect UV layout on vehicles and overall texture budgets? Oh, it depends on the car variety in a typical area, does it?) In a game, everything is related in some way, so a smaller, more focused game doesn’t just mean fewer things to do, it removes unanswered questions and speeds up the things you have to do. That puts fewer obstacles between us and building our core gameplay.

We’d have a full production cycle of experience with our pipeline and our tools. That gives us a chance to refine them before kicking off large-scale Class4 production. Every game developer dreams of having the perfect toolset, the one that lets you spend your time making the game fun instead of struggling just to get things working.

Finally, we’d have to put up or shut up in short order. You guys don’t want to read blog posts from me for the next half decade where I tell you how amazing and revolutionary and uberleet-yadda-yadda our game is going to be. I don’t want to play the role of PR wonk doing interview after interview that amounts to “Trust me. Someday you’ll see it’s AWWWWESOOOOOME!”

More than anything, that last point excites us. Is it a challenge? You bet. But that’s what we want. For us, it’s not about the talk, the hype, or any of that other nonsense. We live to create, to get stuff into your hands, and, we hope, to make something you’ll love.

And that’s what we aim to do.