Congratulations. It’s the zombie apocalypse, and you’re a million times more prepared than the average latte-drinking commuter or TV-addicted layabout. You’ve got some food, some medicine, a knife, and something for cracking skulls. Hey, maybe you even have print-outs of some handy how-to guides for things like building your own gas-powered electrical generator. Maybe you’ve got some experience with wilderness survival.

On top of all that, you’ve actually given this some thought. So instead of panicking or freezing with uncertainty, you’ve got a plan to follow.

If anyone’s going to survive, it’s gonna be you. And that means you face the big question: how much should you help other people? Can you really afford to share that water? Do you dare try to figure out where those cries for help are coming from?

Well, I think we all know the reasons to be selfish: there are no second chances. You simply won’t be able to save everyone. Besides, you’re no help to anyone if you’re dead. For that matter, you’re actually a threat to them. Still, in the spirit of the holidays, I’d like to offer this little argument in favor of helping out strangers, even in times of crisis. And no, it’s not going to be an appeal to your better nature or a reiteration of some abstract principle of strength with unity. To me, it comes down to one thing: monsoon season in Arizona.

That’s right. If you’re not from Arizona, that phrase probably sounds ludicrous, but that’s the point. The fact of the matter is that there really is such a thing, and in the post-apocalyptic world of self-sufficiency and raw survival, it could be the thing that does you in.

Of course, Arizona monsoons aren’t as destructive as the monsoons, typhoons, hurricanes, and tsunamis you’ve heard about elsewhere. But contrary to your natural mental image of the American southwest, monsoon season brings occasional flash floods. In the desert. In fact, those inviting little green patches (arroyos) on the arid landscape mark the spots where water will sometimes come rushing down with enough volume and force TO SWEEP AWAY A CAR.

And this happens in areas where it isn’t even raining. There’s a thunderstorm miles away and then bam: lost or damaged supplies, a sprained ankle or broken leg that gets you killed a week later, a really bad encounter with a cactus that leads to an infection, or even a blow to the head that does you in right then and there. And sitting there, in the hundred degree heat, sun beating down on you, you’d never think to even look out for it.

That’s my point. Just admit this to yourself right now: it’s a big, complicated world out there, and you don’t fully know just how much you don’t know. So help your fellow humans. They just might know that critical bit of trivia that’ll mean the difference between life and death for you. Seriously…flash floods in Arizona? In the summer? You can’t make this shit up. 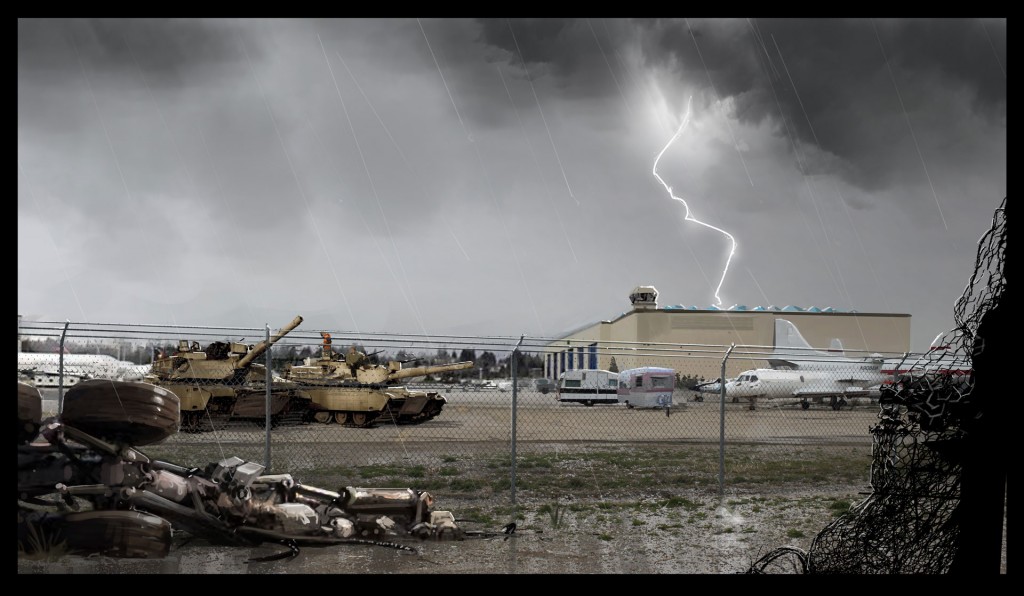