Today I have the pleasure of introducing the second pillar of our world-class design team: Richard Foge.

But nobody calls him “Richard” except perhaps his mother. To his friends and colleagues at the lab he is simply “Foge.” Rhymes with “hoagie.” 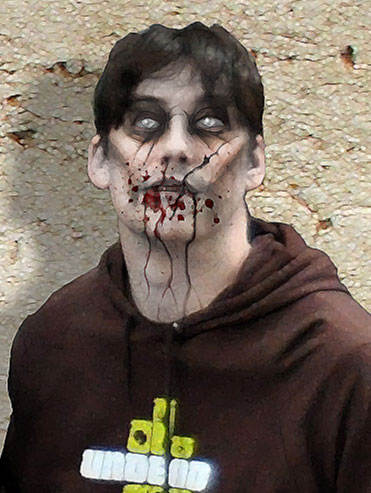 Foge compliments our MMO heritage by bringing some awesome console game design sensibilities to the team, having previously been a senior designer for the SOCOM franchise and the combat designer for God of War. He also earned his MMO-cred from his tenure as a systems designer on Guild Wars.

But his true passion as a game designer is in making a game feel great.

So when you are holding the controller in your hand, fighting your sweaty way through hordes of undead, dodging, ducking, sweating, and evading, you can thank Foge for the fact that you aren’t even thinking about controlling your character; that the controller has disappeared, and your character has become a pure extension of your will.

Seriously. That’s how the guy thinks about this stuff.

Welcome aboard, Foge! Now go build us a console-action game worthy of Mordor…