After we watched Zombieland for the fifth time (yeah, I’m serious), we had to add a new question to our post-movie-beer table discussion. Standing questions include, “If the zombie apocalypse started right now, where would you go first?” and, “What part of the world would be the best place to wait it all out?” After seeing the final battle at Pacific Playland, the new question is, “What is the most epic place you can think of for a final zombie showdown?”

I’ve got my answer. 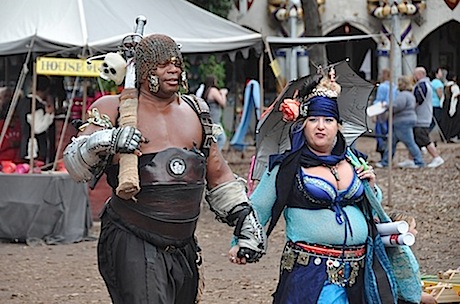 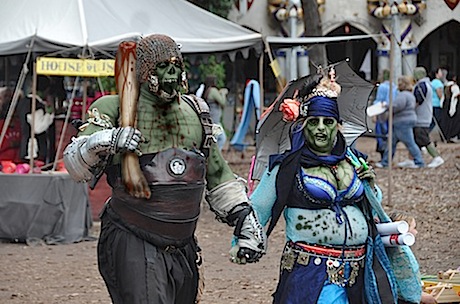 During the Thanksgiving holiday I had the opportunity to go to the Texas Renaissance Festival, which, according to Wikipedia, is the “largest renaissance fair in the world.” I was a regular attendee at renfaires when I was a kid, because it was the closest I was going to get to living out my D&D fantasies (some of which I still harbor, by the way, but I can’t get my wife to wear the elf ears…). 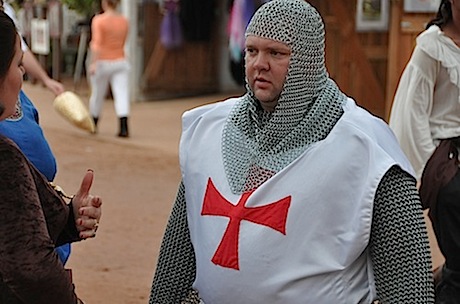 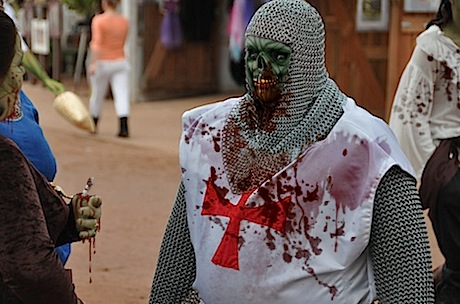 As I walked through the fair, eating a turkey leg and wondering if I could convince the face-paint lady to make me look like I had blood dripping out of my mouth, I naturally started wondering what a renfaire would look like in a zombie apocalypse. Think about it: zombies in costumes with fairy wings, elf ears, and chainmail. Tons of weapons everywhere. Crossbows. Axes. Maces. Ball-and-chains. Swords. 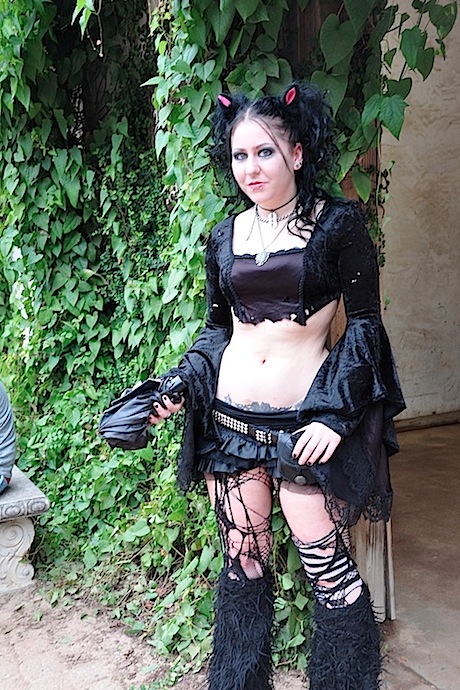 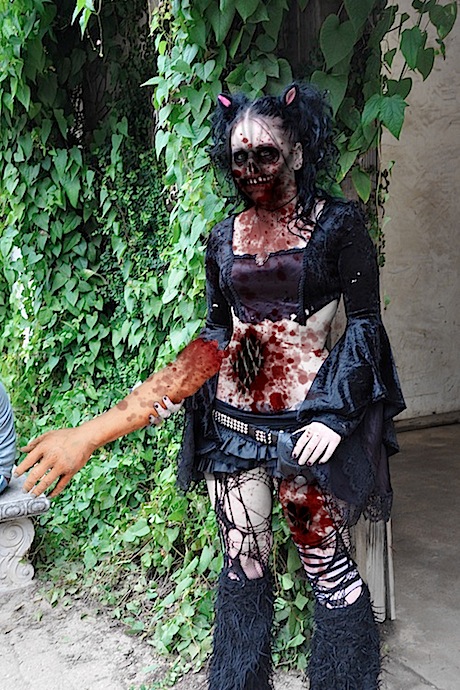 Turkey legs one minute. Human legs the next. 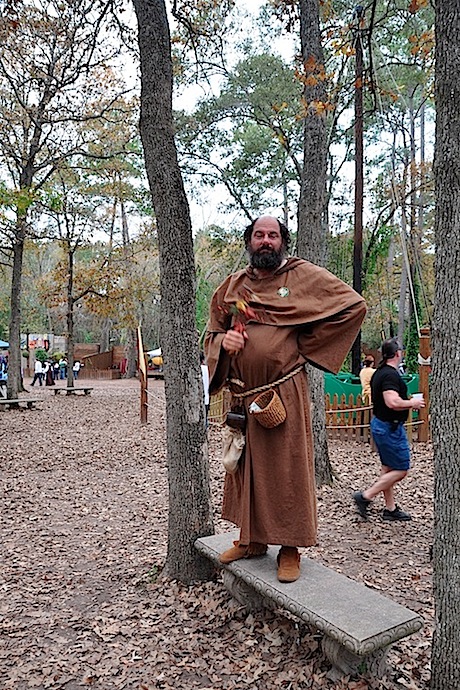 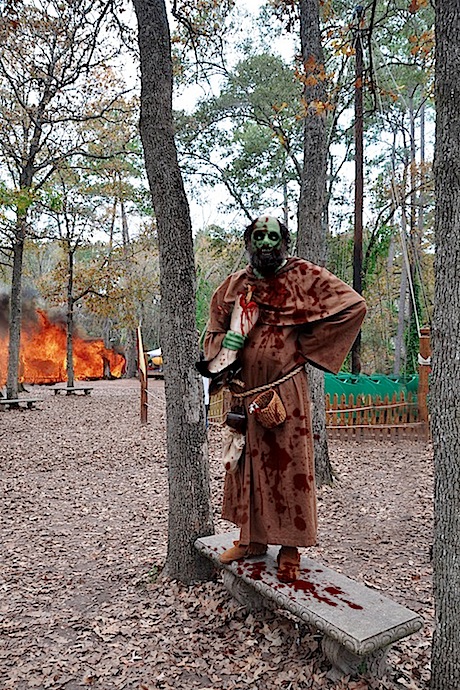